Blair Waldorf is a style ICON...Which makes her the perfect Halloween costume for every fashionista! 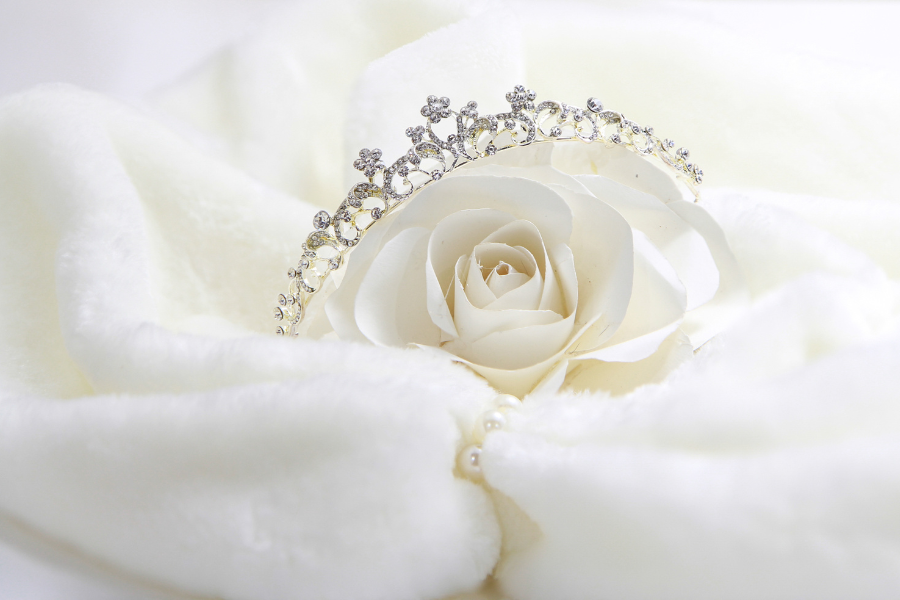 Blair Waldorf is the original Queen B on Gossip Girl, running around Manhattan in all sorts of iconic outfits. She is from a wealthy family, and her style is definitely refined, without ever being boring. With the Gossip Girl reboot gaining in popularity, the OG Gossip Girl is so fun to rewatch, especially with all the 2010's fashion!

Looking back, the 2010's were actually such an interesting time for trends and the show is such a time capsule for style at that time.

If you love Gossip Girl, what better Halloween costume than Blair Waldorf? I've put together costume ideas inspired by some of Blair's most memorable fashion moments on the show - and the best part? They're all from Amazon! Super easy!

This post is all about blair waldorf halloween costume.

Blair is always sitting on the steps of The Met with her girlfriends and you already know that she has to add some flair to her school uniform. She always adds different pops of color with headbands and tights. In the inspo photo I picked, she is wearing white tights and a yellow headband!

The girls on Gossip Girl always played around with different shades of opaque tights and it became a signature look for the students on the show! You can definitely play around with color for your costume like red or pink!

For the White Party, Blair was decked out in a form fitting cross-neck dress with scalloped ruffles with matching pumps and headband. This look is super recognizable, especially if you bring your very own Chuck Bass in an all white suit!

Okay, so this is a little bit of a costume inception, but Blair had an episode where we flashed to scenes of her as Holly Golightly from Breakfast at Tiffany's. Audrey Hepburn and Blair Waldorf definitely have the same vibe so this would be a great combo costume! Most people will see you as Holly Golightly, but you'll know that you're Blair as Holly (LOL)!

Another inspo photo I used was Blair in a bright pink gown, arm in arm with Dan Humphrey on the steps of The Met! He brings her a fake tiara and all the school girls run up and ask to take a picture with her. It was a really cute scene and I think it would be pretty recognizable for people who were fans of the show, but it's definitely a deeper cut.