If you've been wondering, high cut underwear is back! Let me tell you why the french cut underwear style from the 80s and 90s is the most flattering ever!

High cut AKA "French cut" underwear was a popular style in the 80s and 90s, so why did it get pushed aside for a lower rise look?

I was browsing Pinterest (as I do almost every day) and I saw some old 90s Victoria's Secret fashion show photos. All the angels were wearing the most stunning high leg underwear to go with their matching bras and angel wings. I thought they looked amazing so I skimmed through a few lingerie catalogs from that time period. I couldn't put my finger on why I thought they looked extra amazing - until I realized that the high rise and high leg thongs and bikini panties were catching my eye! After a little more research, I found that they style is called many different things, but the most popular I found were: high rise, high leg, high cut, and French cut.

Over the past few years, 80s and 90s swimwear has been replicated with the 80s super high leg one pieces to the 90s style scrunch triangle tops and high rise bottoms. I always thought this style was so flattering on everyone, but for me in particular I liked how the high rise bikinis offered a little bit more coverage on the butt, but was higher cut to show a bit more leg!

This past summer, I went to Victoria's Secret for the first time in a long time and decided to pick up some underwear! To my surprise they had so many cute higher rise styles, so I thought, is high rise back?

When super low rise jeans came more into style in the 00s, the need for high rise underwear for the high waisted Levi's everyone was wearing in the 80s and 90s probably decreased. Paris Hilton and Lindsay Lohan sported super low midriff-baring jeans and mini skirts all the time, which would definitely require low-profile panties.

I think everyone has a preference for which type of underwear looks and feels best on them - and that's always the goal anyways, to wear what you feel comfortable in. I think the French cut flatters a lot of different body types because it makes the leg line appear super long. Isn't it interesting that how you wear something can really change how your body looks? For example, I saw a girl try on the same bikini but wore it low rise in one part of the video and high rise in another. It's also interesting to me how throughout the years these silhouettes and line preferences change. Like, in the 1920s, a drop waist was preferable and in the 2000s the lower rise the better.

Of course, I had to do some digging to find you guys the cutest French cut underwear on the internet right now! Make sure to check that out below.

I have been so impressed with Victoria's Secret underwear lately! They've come out with a lot of retro-inspired styles so I went on a little shopping spree over the summer. I can definitely say that a lot of these styles are super comfy and flattering! 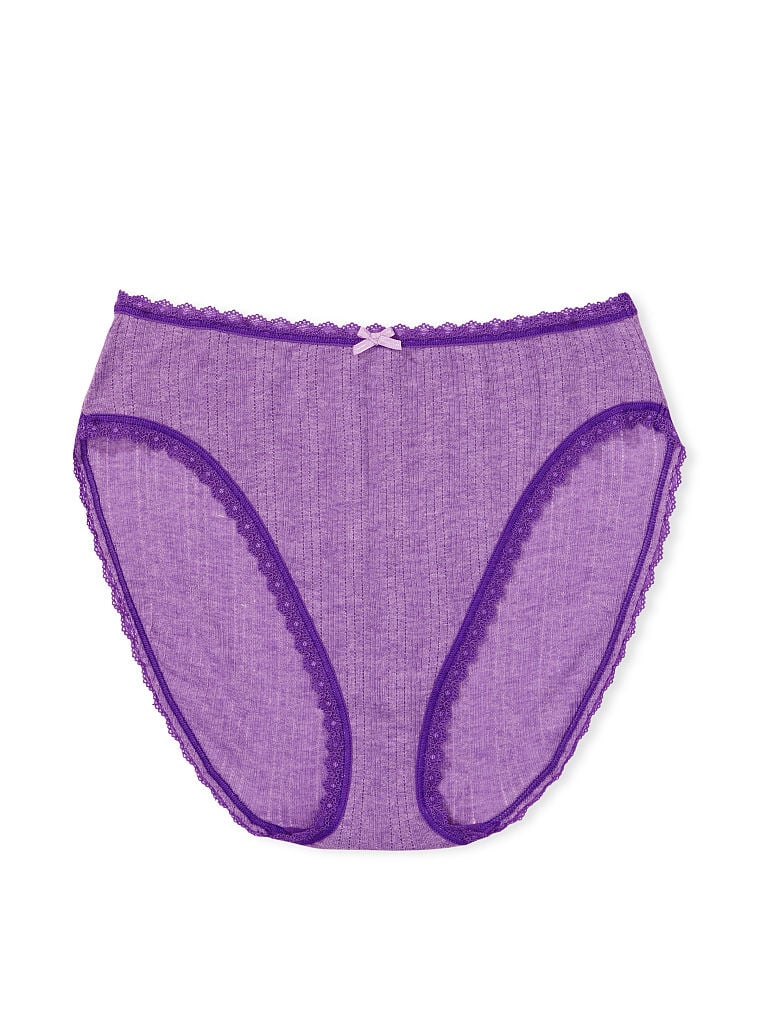 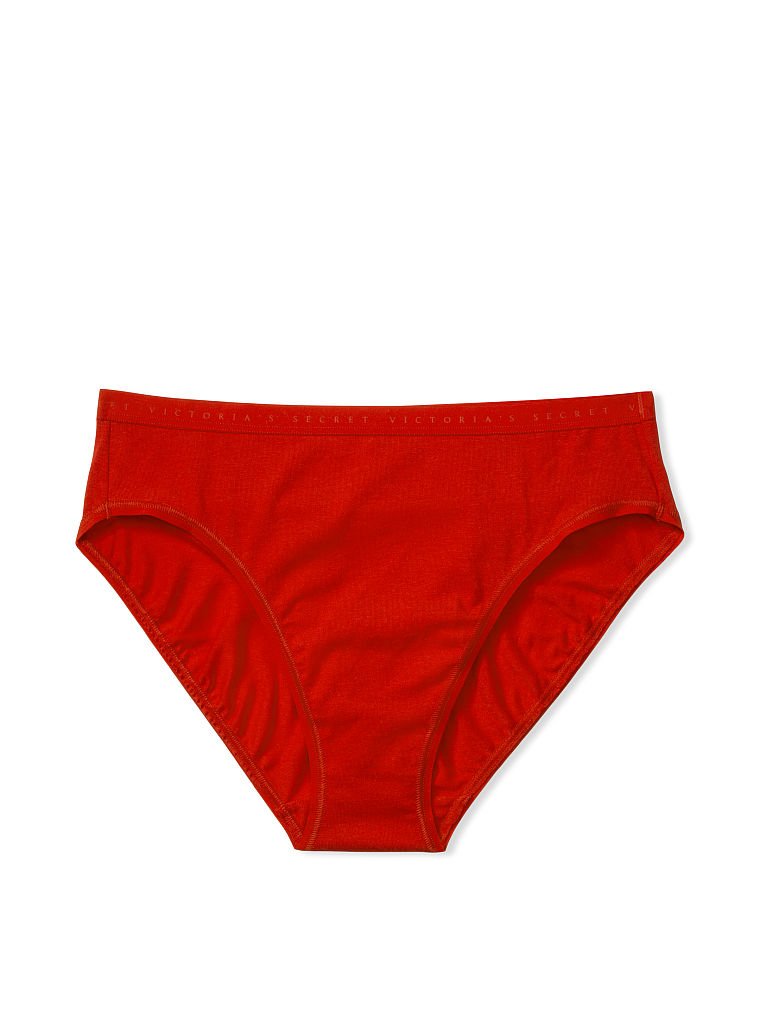 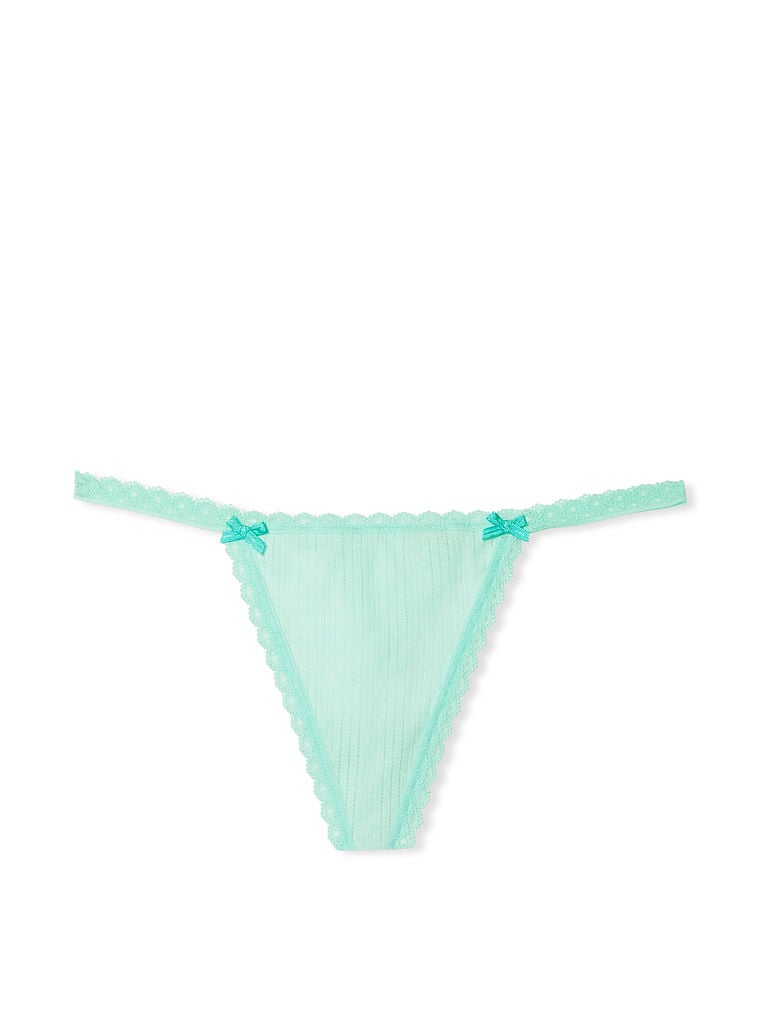 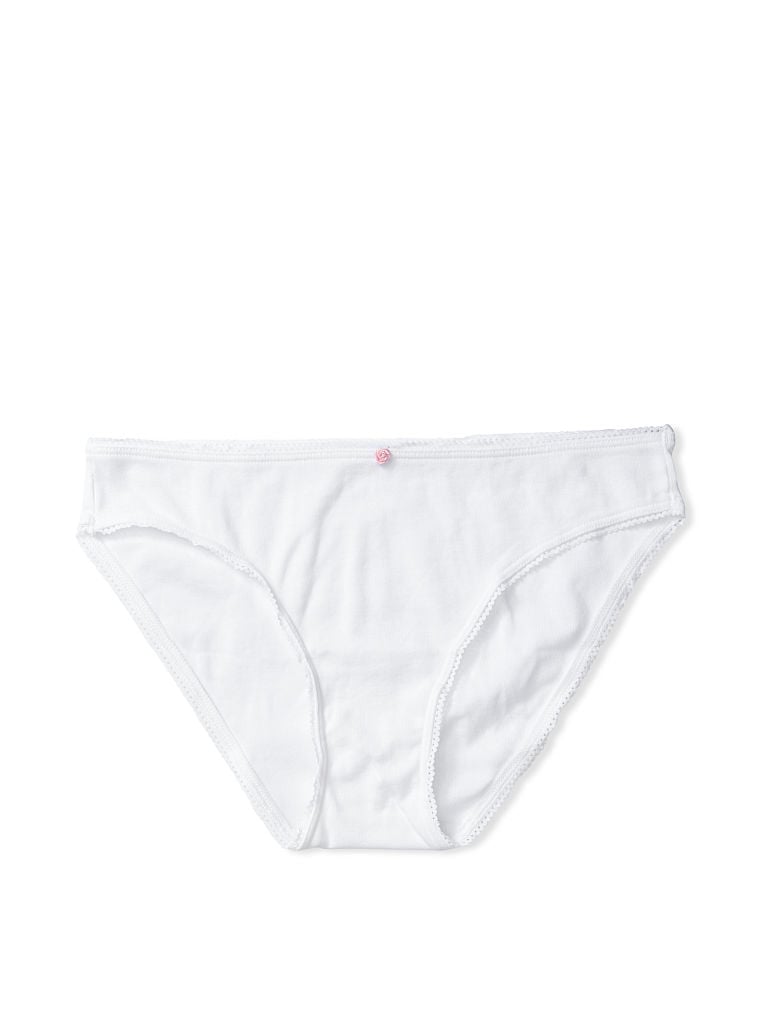 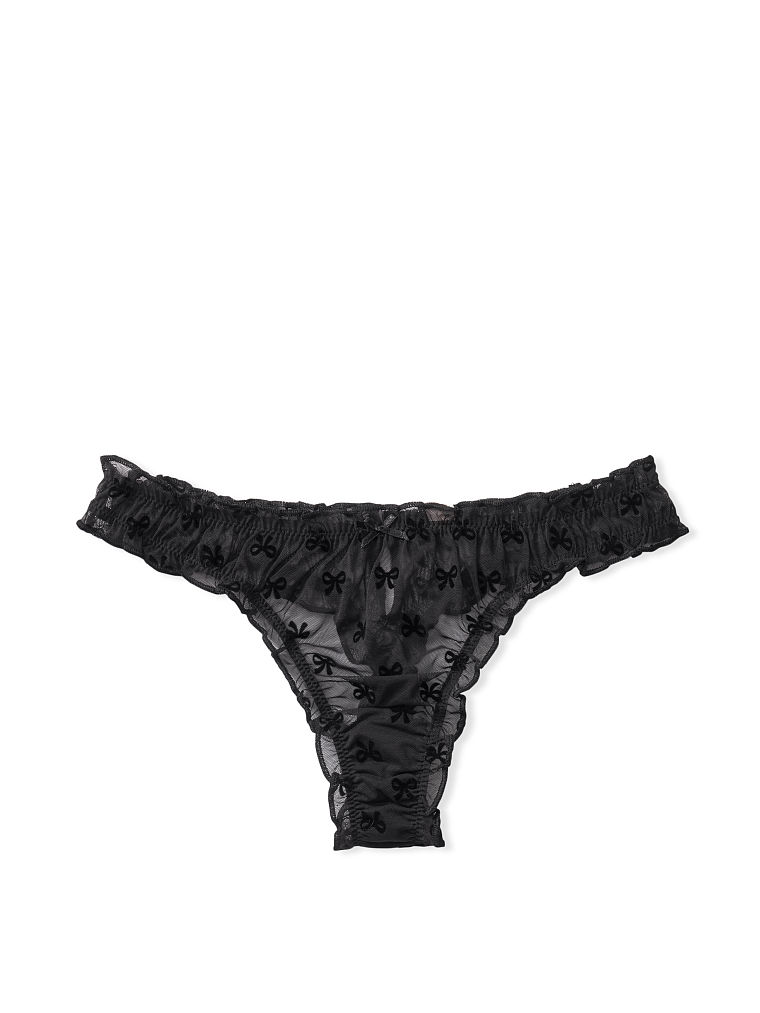 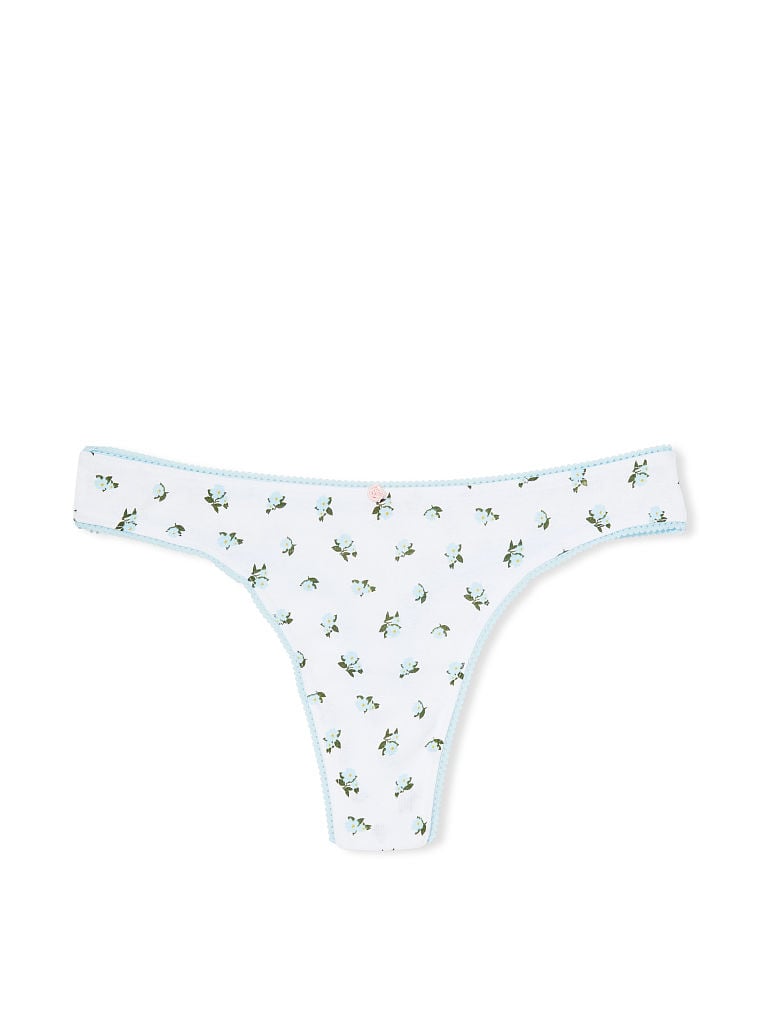 There are a lot of good options on Amazon you can check out if you want to try out the French cut without having to pay for shipping! Here are some of the cute pairs I found:

Savage Fenty definitely has a lot of really gorgeous options. Rihanna keeps killing it with this brand and their high waisted underwear is bomb! 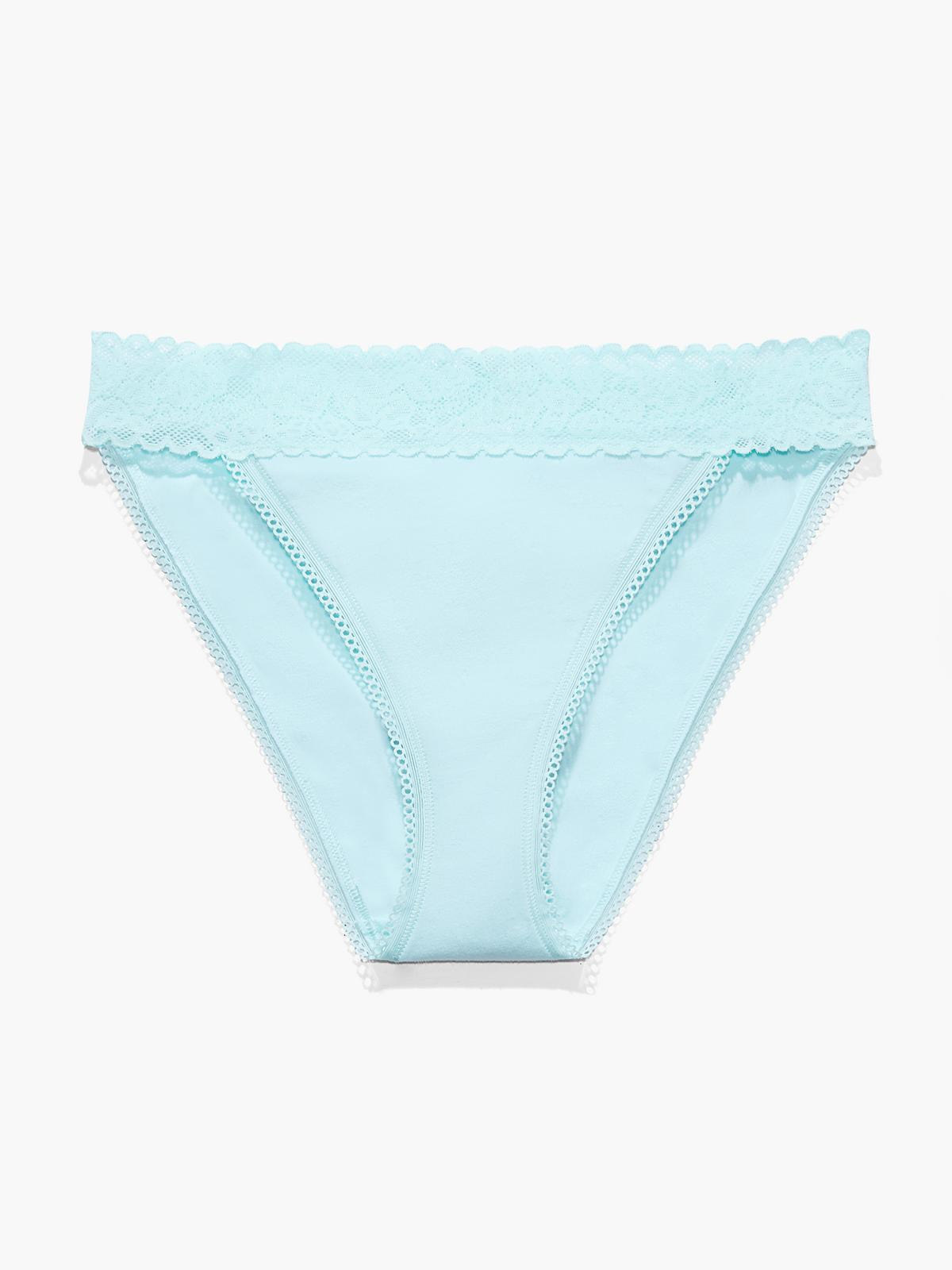 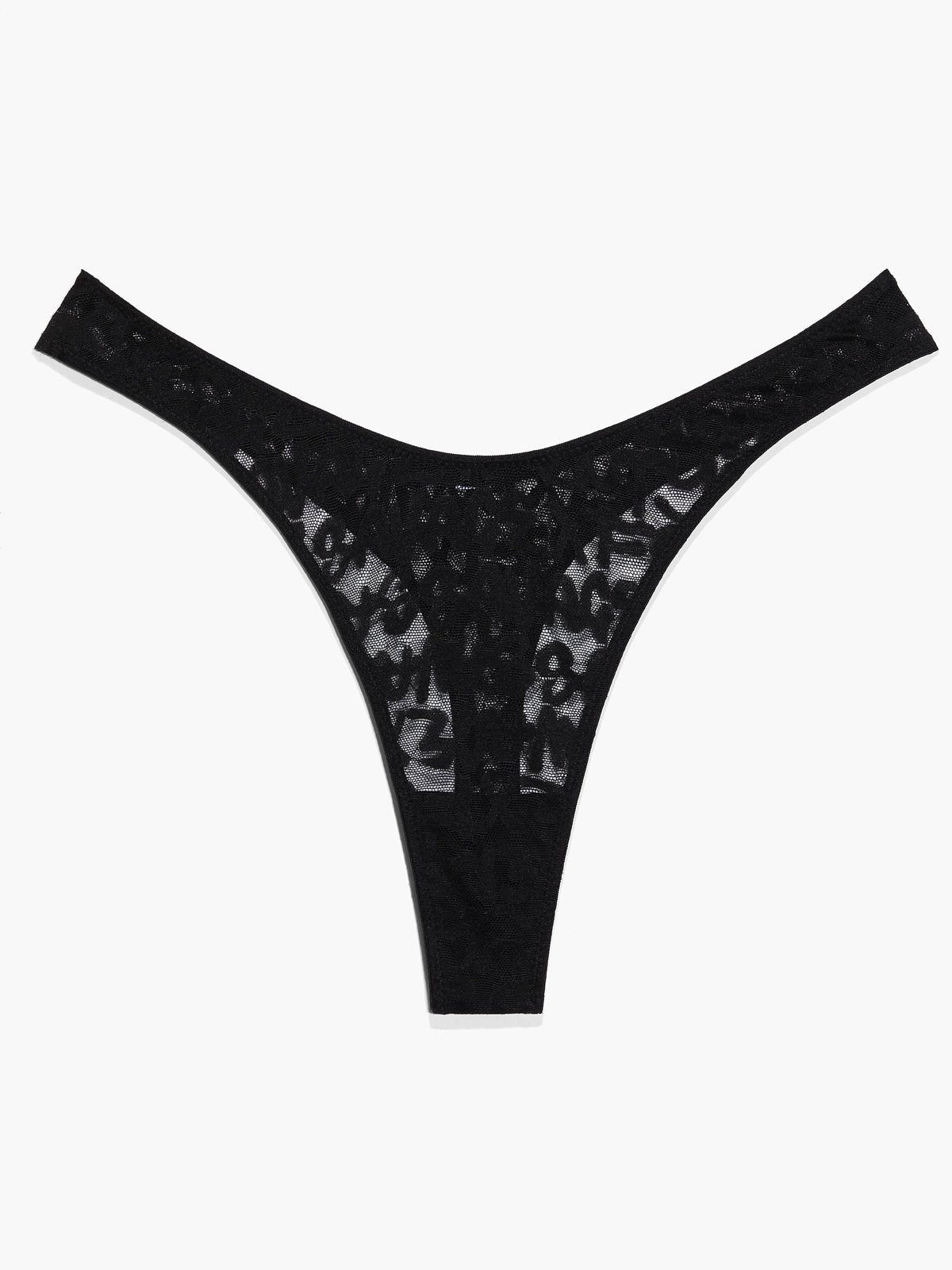 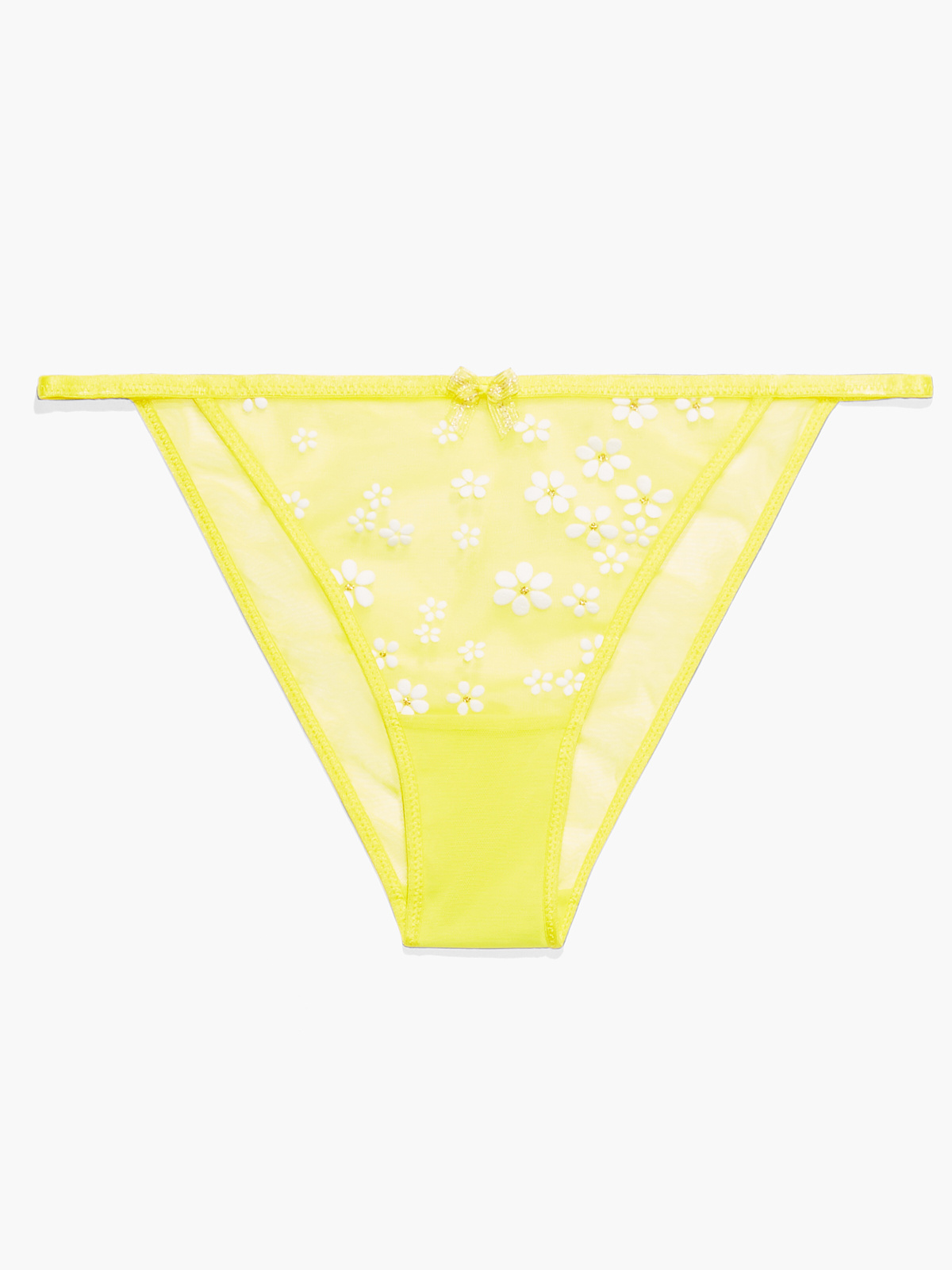 One thing about Miss Kim K is that she knows how to SLAY some shapewear. She also understands how iconic the 90s aesthetic is and she has tons of options of French cut underwear in a lot of great sizes! These are some of my favorites: This post was all about womens french cut underwear. 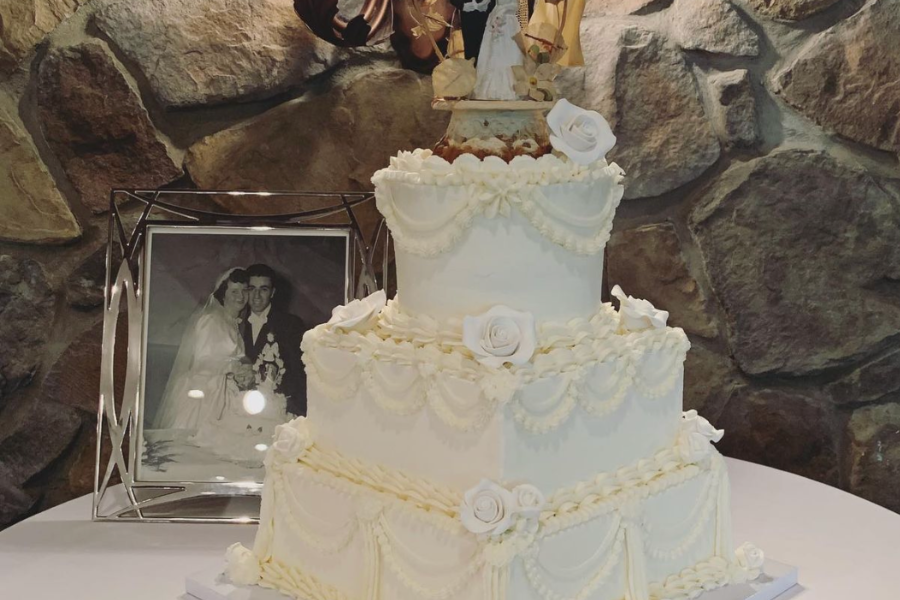 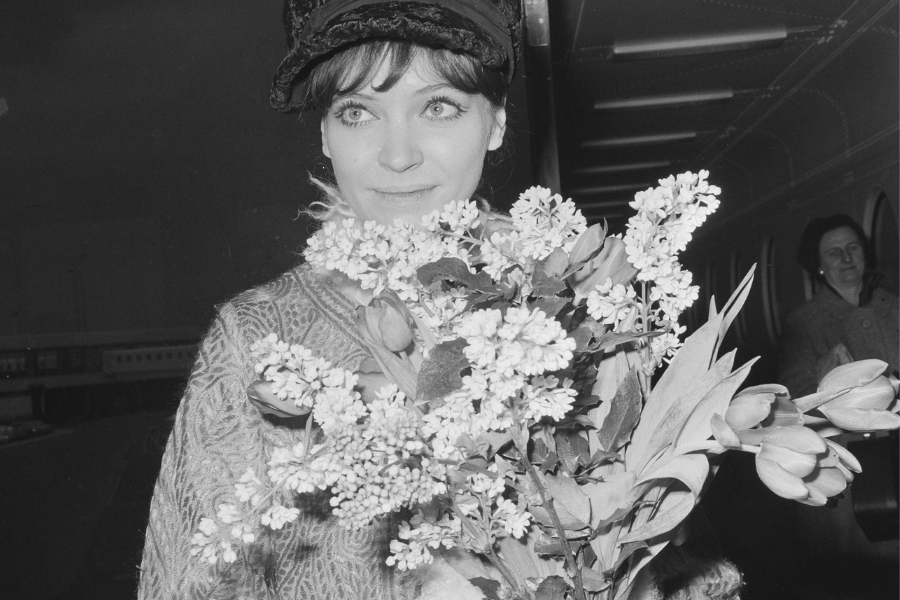 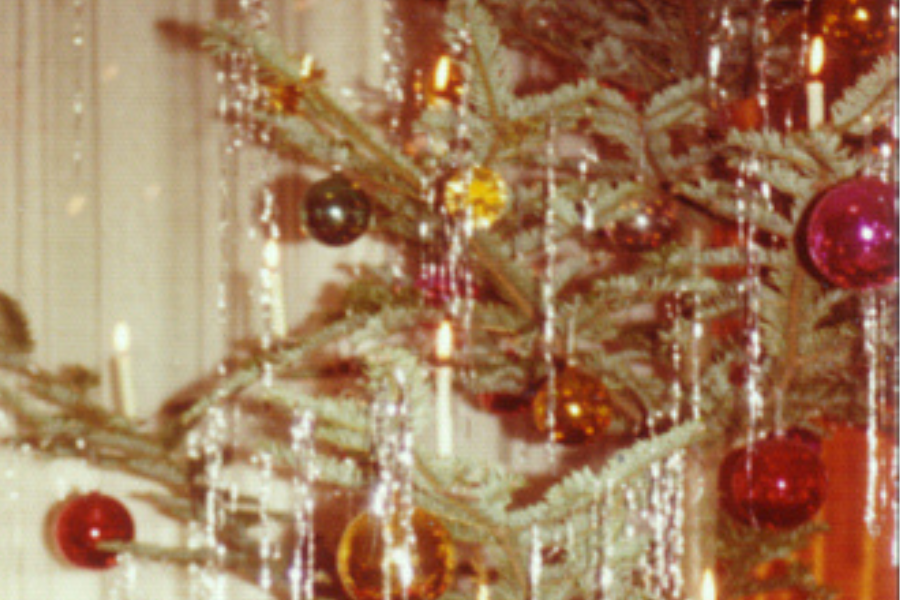 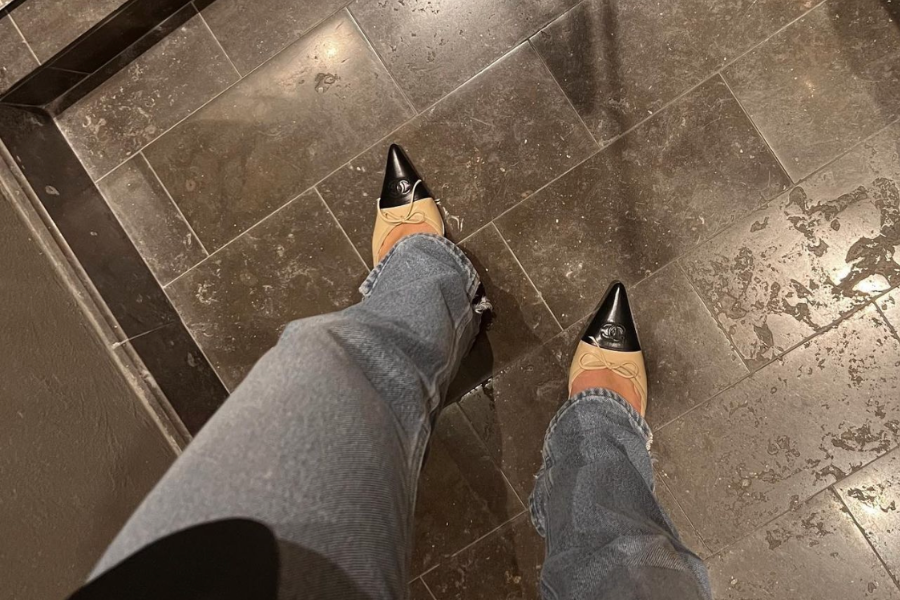 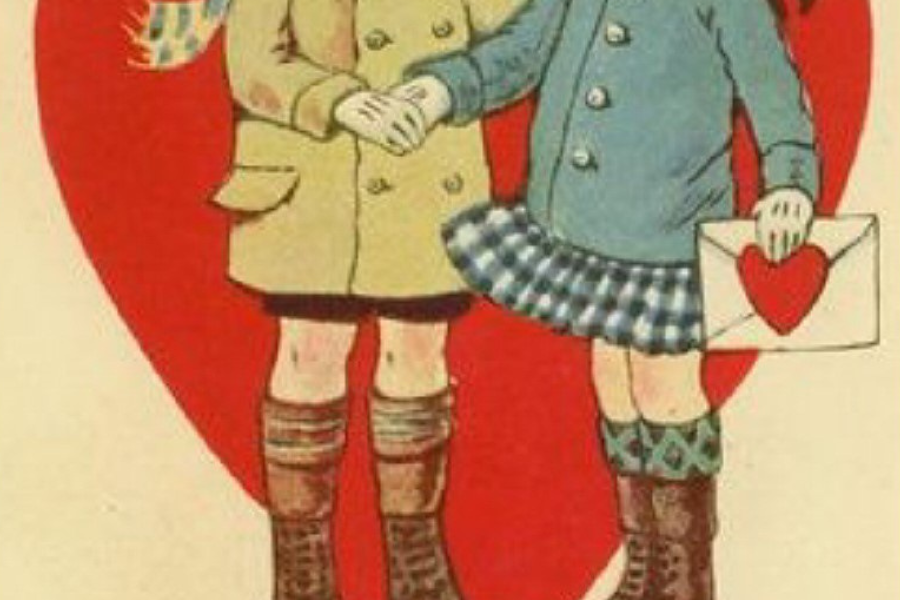