These must-read classic books are perfect if you're not quite sure where to begin with classic literature. 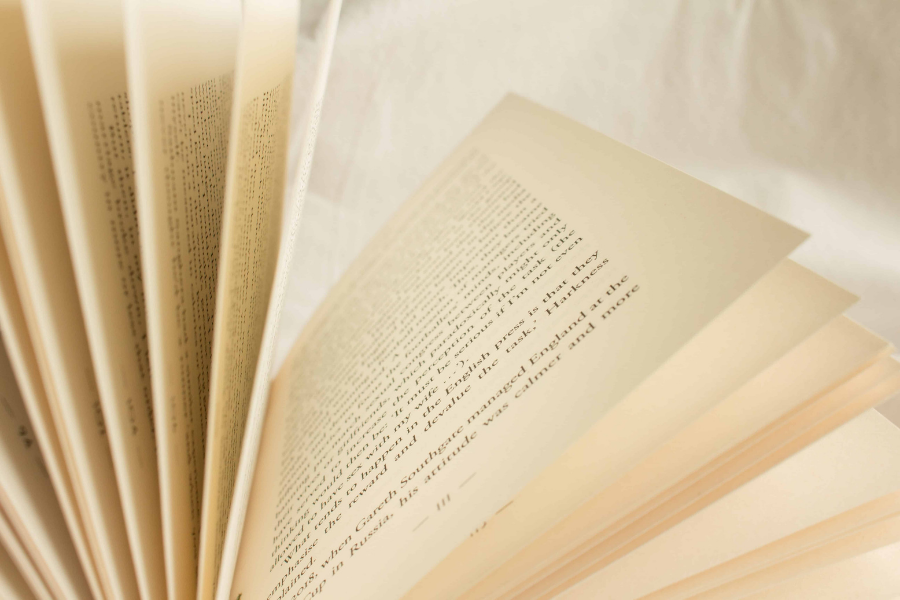 Are you a hot girl who wants to read classic books but doesn’t quite know where to start? Do you want to feel cool when you’re on the subway and strangers silently judge your reading choices? Well, I’ve compiled a list of all the must read books to start with that are actually enjoyable and don’t require a PhD to understand.

This post is all about classic books for women.

For the hopeless romantic

You can never really go wrong with Jane Austen. Pride & Prejudice may be the most universally loved Austen novel, but I would argue that Persuasion is one of Jane’s best works. I would describe Persuasion as Pride & Prejudice’s older, wiser sister. It’s a love story about second chances and humility, and who doesn’t love that?

If you’re disillusioned by social media and are over Instagram

2. The Picture of Dorian Gray by Oscar Wilde

The Picture of Dorian Gray is one of the first classics I elected to read of my own free will (okay, okay, it was for school but I was able to select which book to read out of a list!) The language is very accessible and it’s a really engaging story about a man who is obsessed with beauty and vanity, but at what cost? This is probably one of my most recommended books, and it’s pretty universally loved!

3. The Bell Jar by Sylvia Plath

The Bell Jar is about a young woman named Esther who wins an internship at a magazine in New York City and the slow descent into madness she experiences while there. Based on Sylvia Plath’s own struggles, it is a commentary on the lack of proper care and concern for those struggling with mental illness (especially women).

If you loved Hunger Games or Divergent

1984 is a dystopian novel about a futuristic totalitarian government. It was published in 1949, and was a commentary on what society could look like in 1984. The citizens are constantly under surveillance and forced to literally rewrite the past in order to fit the nefarious motives of the government. The ending of this book will make your heart drop. It’s one of the best dystopian novels in my opinion.

If you gravitate towards A24 coming-of-age movies

5. Little Women by Louisa May Alcott

Little Women is a heart-warming tale of a group of sisters who grow up from adolescence to adulthood together. They each have different goals and perspectives on life and it also documents how their relationships with each other evolve over time. This is a good one to read around Christmastime! The ending definitely leaves some people torn but aren’t those types of endings the best (even if we don’t want to admit it)?!

This classic feels like summer and the imagery is so lush it will definitely transport you to a new world. It’s about a family who wants to adopt a boy to help with farm chores, but accidentally gets sent Anne instead. There is a Netflix show that you can watch when you finish the book. Plus, this one is super easy to read as it’s considered middle grade.

For those of you who are interested in spirituality and have declared this year to be your year of growth, Siddhartha tells the story of a man seeking enlightenment and self actualization. If you’ve been questioning why you are here or how to achieve inner peace, this book will take you on Siddhartha’s journey where you might just find your way.

Emma is my personal favorite Austen story. It’s about rich and beautiful Emma Woodhouse who has good intentions to be matchmaker in her small town, but learns that she may not know as much about people as she thinks she does. If you like enemies-to-lovers you’ll be obsessed with Emma and Mr. Knightley.

If you are Team Edward

Frankenstein was written by Mary Shelley from the ages of 18 to 20. It’s a story about a scientist who makes a creature and gives it life, but must face the resulting consequences. It’s a gothic novel with themes of life, death, and grappling with the consequences of ones actions. If you like darker stories and existentialism, definitely try Frankenstein.

10. The Age of Innocence by Edith Wharton

The Age of Innocence is set in late 1800’s New York City and has themes of love and societal traditions and structures. It also tackles the idea of social status and changing with the times. It’s something I think a lot of young women can relate to!

Wuthering Heights is definitely a little polarizing. It follows the life of Heathcliffe, the cruel and brooding love interest to Catherine, who descends into a life of vengeance. It’s a toxic love story filled with pain and deals with themes of love, morality, and how childhood can shape who we become.

If you love old movies

12. Breakfast at Tiffany’s by Truman Capote

Breakfast at Tiffany’s is a 1953 novella written by Truman Capote. The piece was the source material for the 1961 movie starring Audrey Hepburn. The story is about Holly Golightly who meets the narrator of the book in New York City. He writes that Holly is a socialite who spends most of her time in the company of wealthy men. It’s a fun story to read especially if you like reading about female characters and New York City!

If you want to read a feminist essay

13. A Room of One’s Own by Virginia Woolf

A Room of One’s Own is a 1929 essay by Virginia Woolf that explores women’s lack of creative expression, particularly in writing, as well as women’s roles and expectations in society. If you’re interested in reading more feminist works this essay is pretty short and easy to read so it’s a good introduction!

If you have ever felt isolated or alone

The Yellow Wallpaper is a short story published in 1892 about the wife of a doctor who is prescribed rest in an isolated nursery in the house to cure the depression she experiences after having her baby. It is a commentary on treatment of women and mental health in the 19th century. This piece inspired many other feminist writers in the 20th century.

If you think that diamonds are a girl’s best friend

Gentlemen Prefer Blondes (1925) is similar to Breakfast at Tiffany’s. It is about two friends, Lorelei and Dorothy, who travel around Europe and seek to glean gifts and money from various men they meet. It’s a really easy read and very comical and lighthearted. The satire even spawned a 1953 movie starring Marilyn Monroe and Jane Russell. 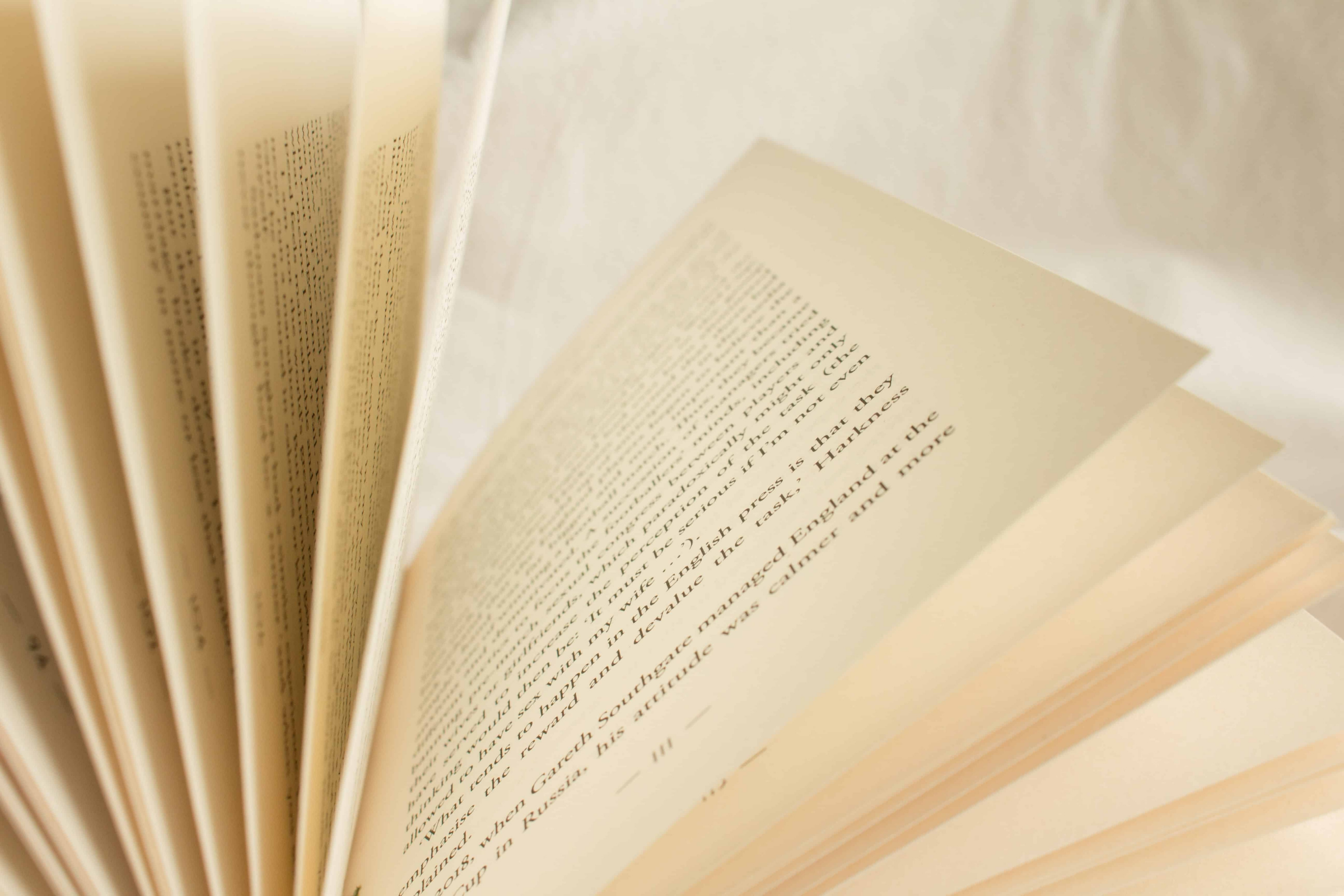